Whistler Blackcomb renowned the world over as the host of the 2010 Winter Olympic Games, and is synonymous with winter sports. By most estimates it is North America’s largest ski resort; it is incredibly appealing to a wide range of visitors.

A vast resort, covering two epic mountains, Whistler Blackcomb offers incredible scenery and a range of year-round activities, making it the perfect destination for groups of both friends and family.

Whistler Blackcomb also boasts an impressive village, home to a range of fine dining and comfort feeding restaurants, numerous shops and galleries, and a host of bars and distilleries. 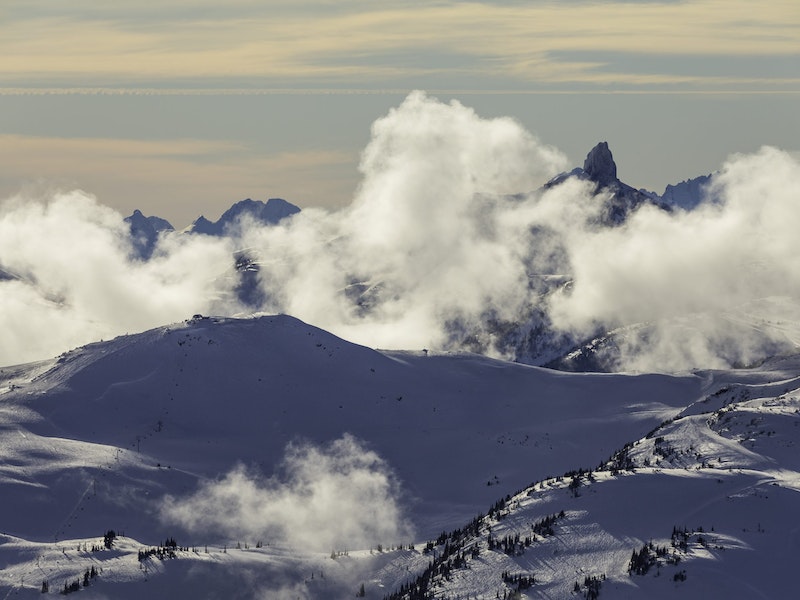 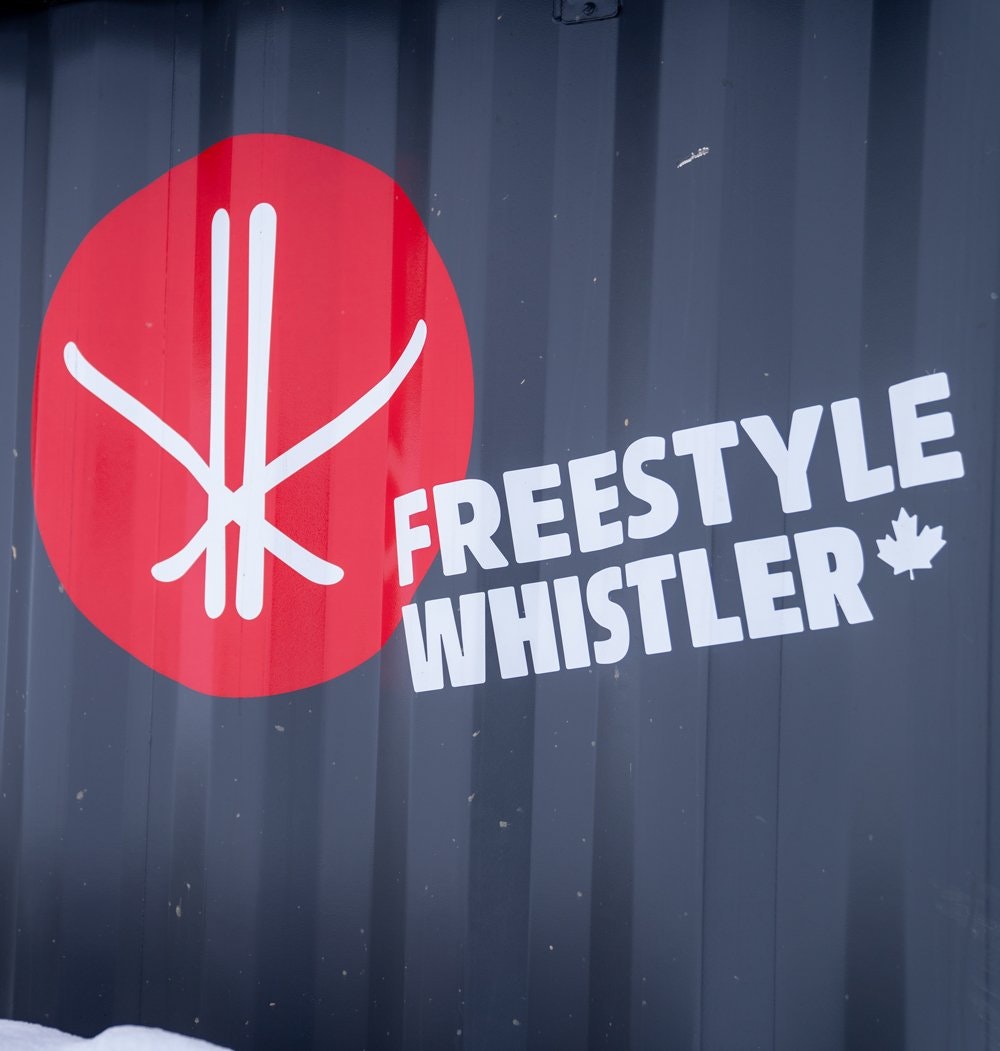 Things to do in Whistler Blackcomb

Nestled at the base of both Whistler and Blackcomb mountains lies Whistler Village. Widely recognized by its Tyrolian-themed architecture, it is a truly unique ski village. It is uncommonly large, yet incredibly pedestrian friendly, which creates a sense of adventure for guests looking to explore. It is home to a vast number of shops, restaurants, bars and cafes. It is the perfect place to people watch, enjoy Whistler Village’s epic après scene or have family time. Some of the best restaurants in Whistler include Il Caminetto, Bearfoot Bisrto and Araxi.

In many ways, Whistler Blackcomb Resort is the ultimate winter destination. Skiers and snowboarders of all abilities are well catered for at this vast resort, with numerous beginner, intermediate and expert runs available. Whistler Blackcomb also boasts reliable snowfall, both before and during the season, with an average of nearly 11 meters (35.5ft) of snow. In addition to its epic slopes, guests at Whistler Blackcomb can also enjoy a number of winter activities, including dog sledding, Ziptrek Ecotours, Whistler Sliding Center, heli-skiing, snowmobiling and snowshoe tours, and the winter spa. The resort hosts epic events throughout the winter, which include Whistler Blackcomb Fire & Ice, Whistler Tasting Tours and Escape Whistler.

Whilst originally conceived as part of the bid for the 1968 Winter Olympics, after the bid failed the resort opened in January of 1966. In December 1980, Blackcomb opened as an entirely separate entity and the two resorts enjoyed an intense rivalry for nearly two decades, unsurprisingly given their proximity to one another. In 1997, the developers that created Blackcomb resort made a bid for Whistler and operations were fully merged in 2003.

Whistler Blackcomb once again became the focus of a renewed bid to bring the Winter Olympics to Vancuver, and won the bid to host in 2003. Whistler Blackcomb hosted all of the alpine skiing events, including downhill, Super-G, slalom, giant slalom and super combined.

Throughout the 2010s Whistler Blackcomb has undergone several rounds of redevelopment, both to the mountains themselves in the form of a Whistler Blackcomb gondola, extra chair lifts and new accommodation options. In 2016 a major upgrade, dubbed “The Renaissance”, took place which involved not only further chair and gondola improvements, but also innovative additions to the resort such as 163,000-square-foot water park, a mountain roller coaster, a suspension bridge above Whistler Mountain’s peak and an expansion of Whistler Mountain Bike Park. Later that same year, Whistler Blackcomb was sold to Vail Resorts, resulting in its inclusion to the Epic Pass. 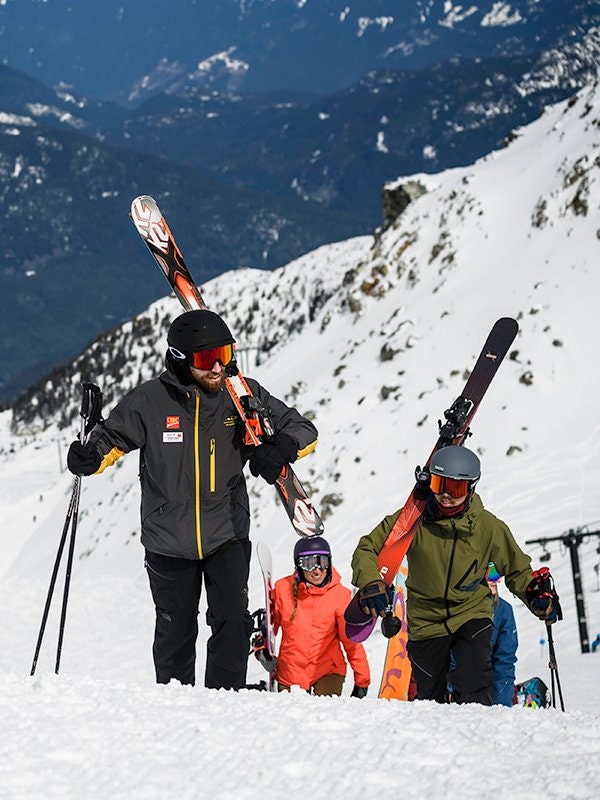 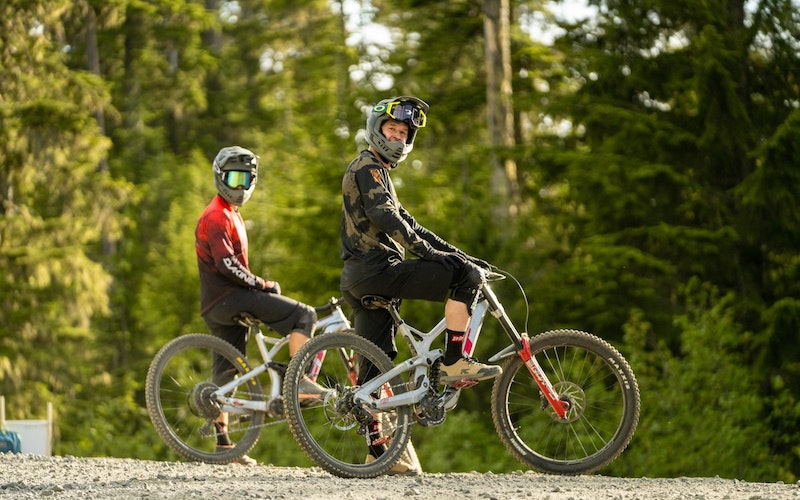 As winter rolls into summer, the fun isn’t nearly over in Whistler Blackcomb. With 360 degree views of bounteous nature, enhanced by a trip on the Peak 2 Peak Gondola, guests won’t tire of the views of both Whistler and Blackcomb Mountains. The summer months are also a haven for outdoor enthusiasts, with numerous activities available. These include the Whistler Mountain Bike Park, 30kms of hiking trails, ATV and side-by-side tours, river rafting, mini golf, heli-yoga and black bear tours.

The central hub for a Whistler vacation is Whistler Village. Home to the vast majority of Whistler Blackcomb lodging, shopping, eating and drinking, the village is situated at the base of both Whistler and Blackcomb mountains which, during the winter, is ideal for those skiing and snowboarding. As a pedestrian-only village, guests staying in a Whistler Village condo or hotel are able to fully explore everything the village has to offer, unencumbered. Due to its proximity to the slopes, visitors are treated to an almost ski in ski out Whistler experience, no matter where they stay. 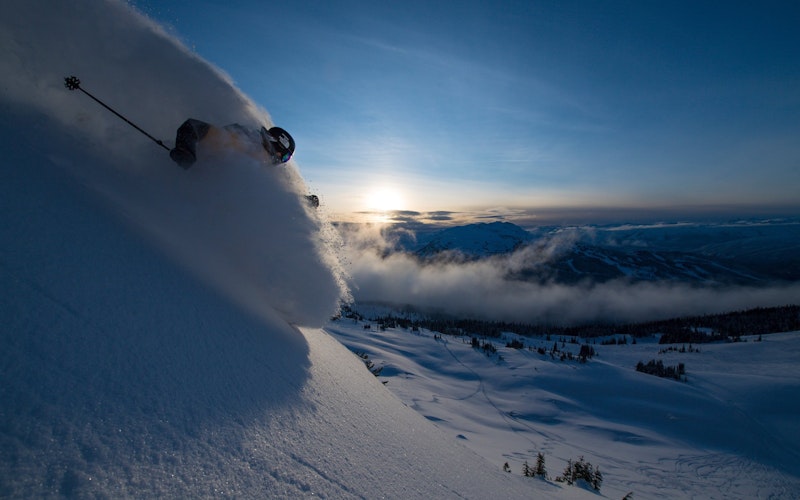 The Heart of Whistler Blackcomb 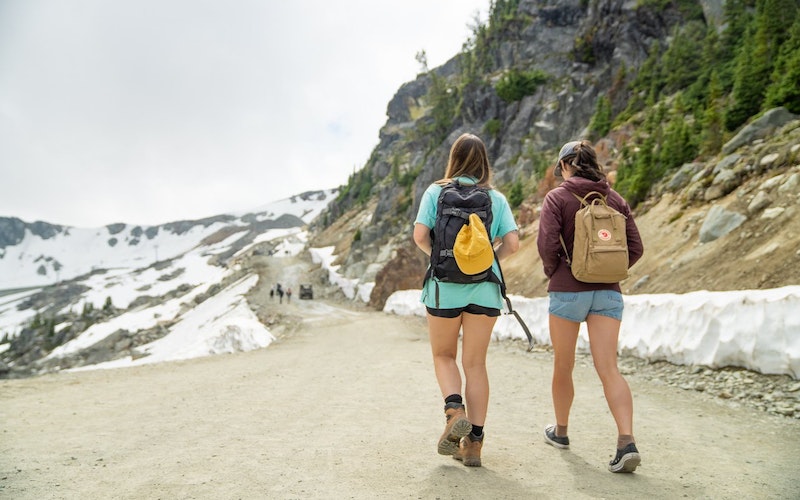 Home to the Whistler Olympic Plaza

Whilst Village North may be Whistler Blackcomb’s furthest village, guests need only walk 15-20 minutes or utilize the bus network to reach the slopes. Village North is home to an array of Whistler vacation rentals, from self-catered condos to high-end hotels. The main hustle of Whistler Village is itself only 5 minutes walk away, so you still enjoy the sights and sounds of its epic nightlife, safe in the knowledge that you have somewhere quiet and reclusive to retire to afterwards. Village North’s most unique feature is that it is home to the Whistler Olympic Plaza, which plays host to an ice rink, kids play area, concerts and events.

Blackcomb Village, AKA Upper Village, can be found right at the base of Blackcomb Mountain. The village is home to an array of Whistler Blackcomb lodging, including self-catered condos and apartments, as well as luxury hotels like the Fairmont Chateau. For those looking for a Whistler ski in ski out experience, many of the apartments are situated on the mountain. The village is more quaint than the others, with only a few restaurants, bars and shops. Guests can also find a small supermarket, ski rental and ski school in the village. 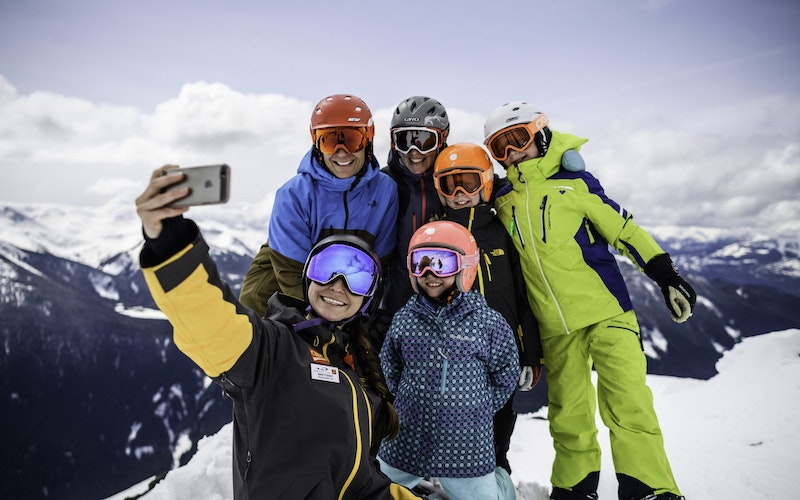 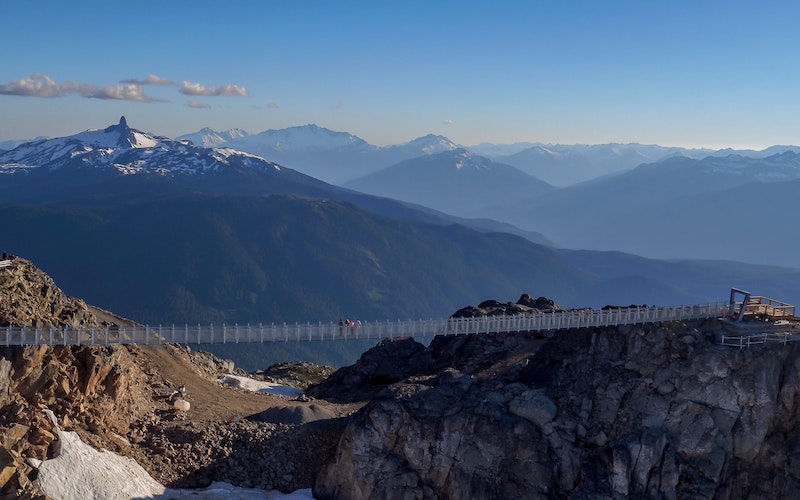 When Whistler ski resort first opened, Creekside Village was the original ski village. Creekside retains all of its authentic, local ski town vibe, and is home to a supermarket, restaurants, a couple of late-night venues and a lift pass window, where guests can collect Whistler lift tickets. Many of the Whistler lodging in Creekside is situated in close proximity to the gondola, providing another Whistler Blackcomb ski in ski out option, although these slopes are recommended for intermediate and expert skiers and snowboarders only.

The Travel Whisperer is here to take the hassle out of booking your winter vacation. We have extensive knowledge of our resorts, and will work with you to create a customized itinerary based on your wants and needs, including:

Perfect match for us!

Perfect match for us – love working with Kelly and her team.

Beautiful home in an ideal setting for village activities.

It was a wonderful family weekend and the location was perfect.